Useful links for additional information about these cities:

Things to do in Prague

Prague is equal to Paris in terms of beauty, transporting you back in time through cobblestone paved streets, long shadows stretching from glowing lanterns, and the dark outlines of the Gothic cathedrals.

Prague is nicknamed “the City of a Hundred Spires,” because of its unique mixture of carefully preserved monuments from all periods and styles, including Romanesque rotundas, Gothic cathedrals and Baroque churches, Renaissance palaces and gardens, Art Nouveau, Cubist and purely modern buildings. The skyline is dominated by Prague Castle towering above the Vltava River. There are many sights in and around Prague you may wish to visit:

Charles Bridge – Completed in 1402, the iconic Charles Bridge is a pedestrian bridge lined with statues of Catholic saints.  It crosses the Vltava River, connecting Old Town to Prague Castle, the pinnacle that towers over Prague.

Prague Castle – The UNESCO-listed Prague Castle, founded in the 9th century, was the seat of the Czech rulers and later presidents. The castle, one of the largest of such complexes in the world, is made up of historical palaces, offices, church and fortification buildings, gardens, and picturesque spots, such as the famous Golden Lane.

Old Town Square – Just one Metro stop away from the Prague Congress Centre is the historic core of Prague, is Old Town Square. In Old Town you will find colorful baroque buildings, Gothic churches and the medieval Astronomical Clock, which gives an animated hourly show as well as the Estates Theatre, where Mozart conducted the premiere of Don Giovanni in 1787. Old Town leads into Josefov, the historic Jewish Quarter, where you can visit historic synagogues and the haunting Old Jewish Cemetery. Leading into the Jewish Quarter is the stylish Parizska Avenue, one of the city’s most prestigious streets, lined with upscale boutiques – a sharp contrast to the historic Jewish Quarter.

Wenceslas Square – The center of the business and cultural communities in the New Town of Prague can be found in Wenceslas Square. This square is home to the National Museum, department stores, shops, hotels and restaurants on the wide Jindřišská Street. This very historic square was the scene of the protests that marked the 1989 Velvet Revolution.

Breweries – Prague is known to be where Pilsner beer originated. If you’d like to head out of the city you can visit the Czech flagship brewery Pilsner Urquell in the nearby town of Pilsen. However, you do not need to leave Prague to explore the brewing traditions. Brewery U Fleků in Prague is the only brewery in Central Europe which has been brewing continuously for over 500 years.

The neighborhood called Žižkov is home to the lion’s share of Prague’s pubs, it is rumored that there are 300 pubs in just 2 square miles. The Žižkov District has always enjoyed an identity distinct from Prague’s old town. Once known as Red Žižkov – because it was such a Communist party stronghold – today it is flourishing, and full of students, artists and musicians enjoying its cheap rents. Žižkov’s unofficial currency is beer, which flows through its charmingly shady old pubs. What Žižkov’s bountiful drinking dens, cafes and galleries have in common is a rebellious, independent vibe, a world away from the tourist tack of old town.

Vyšehrad (historical site/park neighboring the Prague Congress Centre – a quick walk away)
According to ancient legends, Vyšehrad is the oldest seat of Bohemian princes. Vyšehrad (Czech for “upper castle”) is a historical fort. It was built, probably in the 10th century, on a hill over the Vltava River. Situated within the castle is the Basilica of St. Peter and St Paul, as well as the highly ornate Vyšehrad Cemetery, containing the remains of many famous people from Czech history, among them Antonín Dvořák, Bedřich Smetana, Karel Čapek, and Alphonse Mucha. 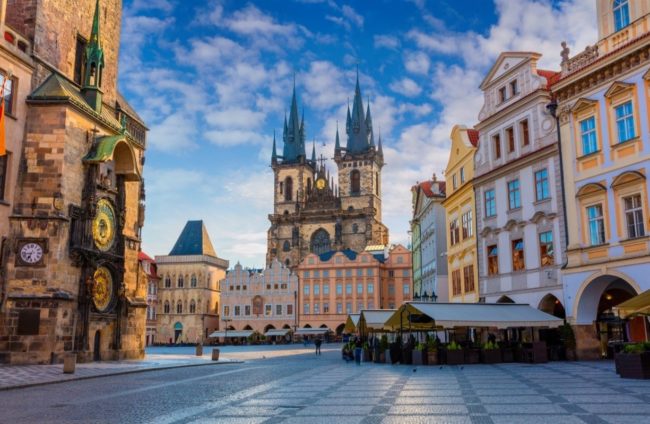 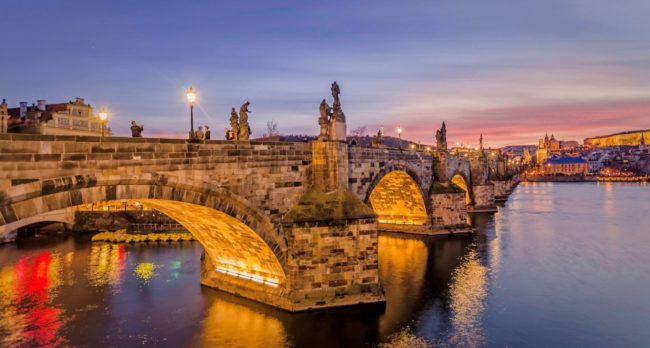 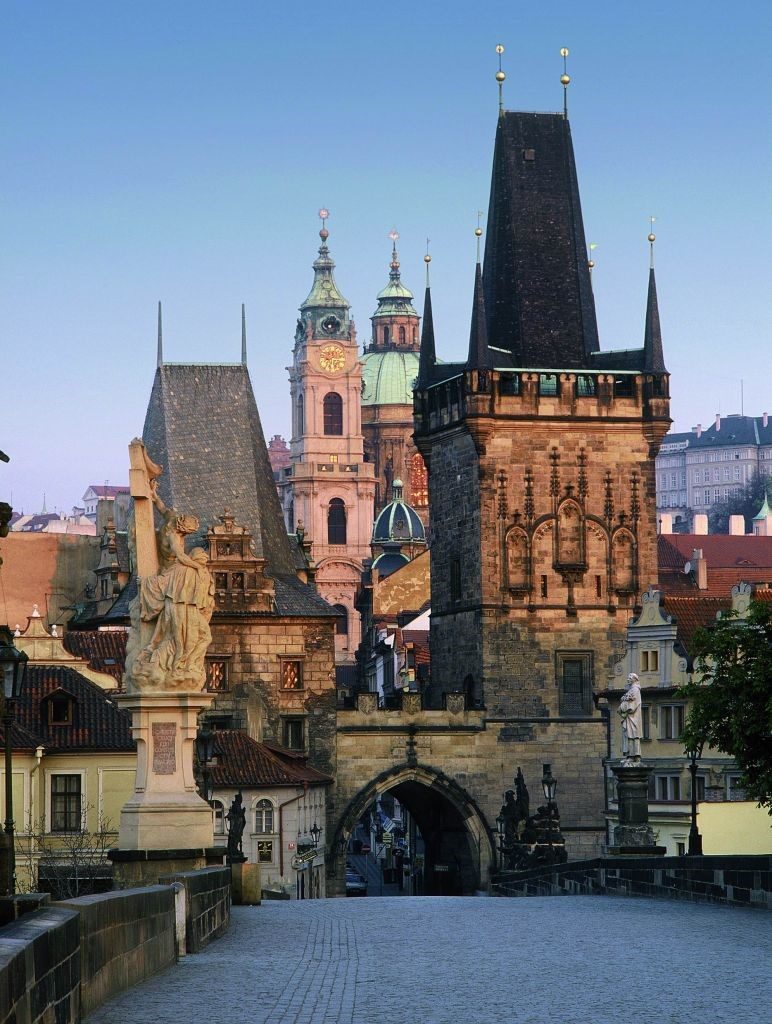 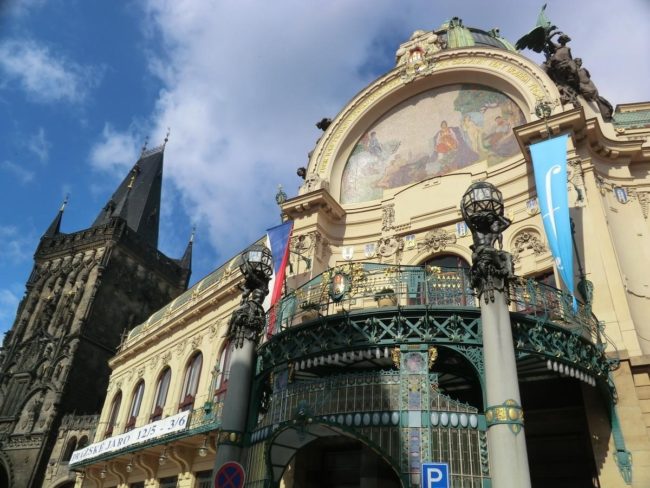 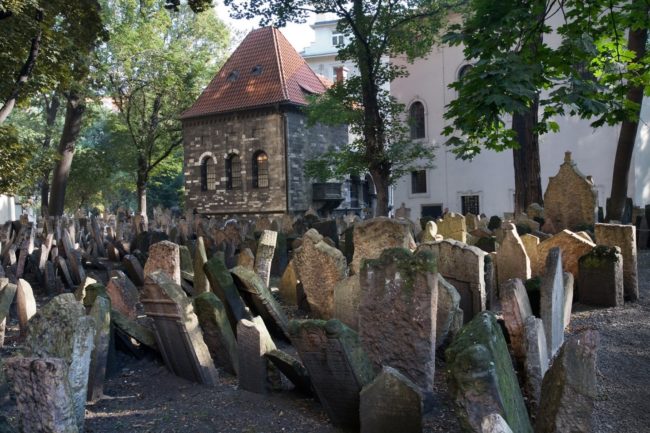 The Old Jewish Cemetary in Josefov, which is a town quarter of Prague, formerly the Jewish ghetto of the town. It is completely surrounded by Old Town. 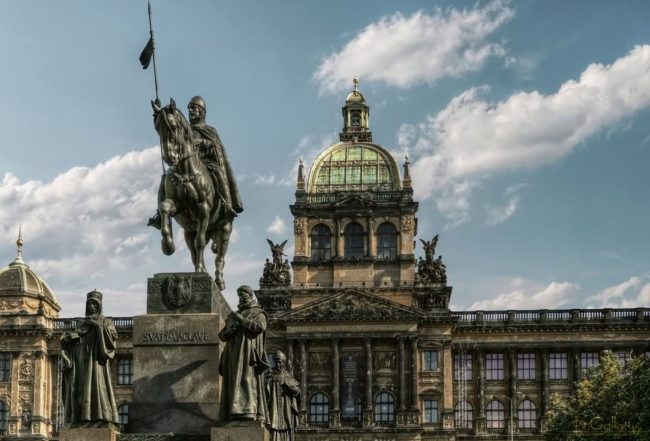 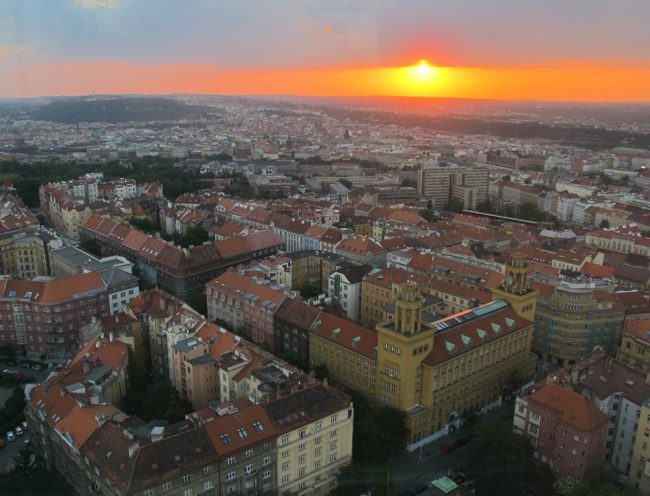 View from Žižkov television tower towards the West 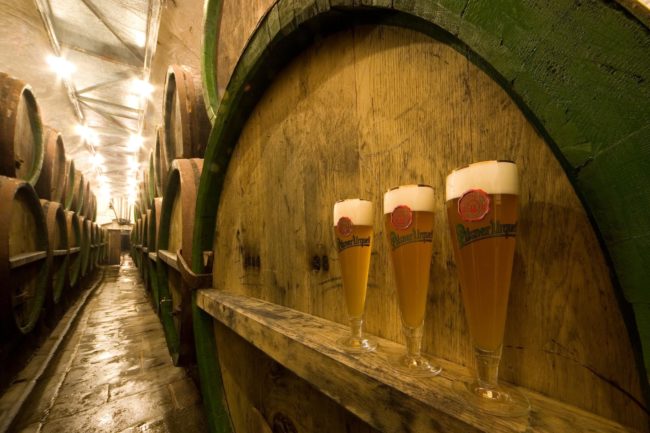 Historic Pilsner Urquell Brewery in Pilsen (about 45 minutes from Prague)

Global All posts This post
Save
Write CSS OR LESS and hit save. CTRL + SPACE for auto-complete. Made by wpion.com